China news network client Beijing on December 3 (Lang Lang) There is less than a month to go before 2021, and the provincial-level two sessions in 2021 have been put on the agenda. So far, at least 16 provinces have set the dates for the 2021 provincial people’s congresses, mostly in mid-to-late January.

The second half of January 2021 is the intensive period of the provincial two sessions. The 16 provinces that have announced the meeting time are all scheduled to hold the meeting in mid – to late January.

Paying attention to us 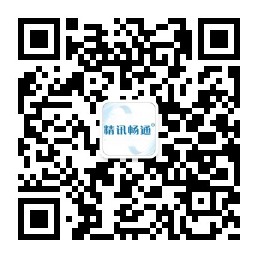 Back to top
Question feedback

Activity Rules
Thank you for your help and advice to JingXun
1 Our company will attach great importance to each of your suggestions and guidance andcomplete verification as soon as possible.
2 lf the verification is true and the suggestions are valid, you can reward "20 yuan in cash" or "a beautiful notebook".
3 Your suggestions or guidance will be further evaluated, and order discount coupons canbe matched according to the evaluation results!